Lien Amendment: A lien amendment is a written document that is recorded to amend a previously filed mechanic’s lien. Not every mechanic’s lien can be amended and some errors or omissions are fatal.

About the Author: Vincent T. Pallaci is the president of NY Lien Masters, Inc. and is a practicing attorney in New York. He is the managing member of Kushnick Pallaci PLLC where his practice concentrates on construction law including issues with mechanic’s liens. 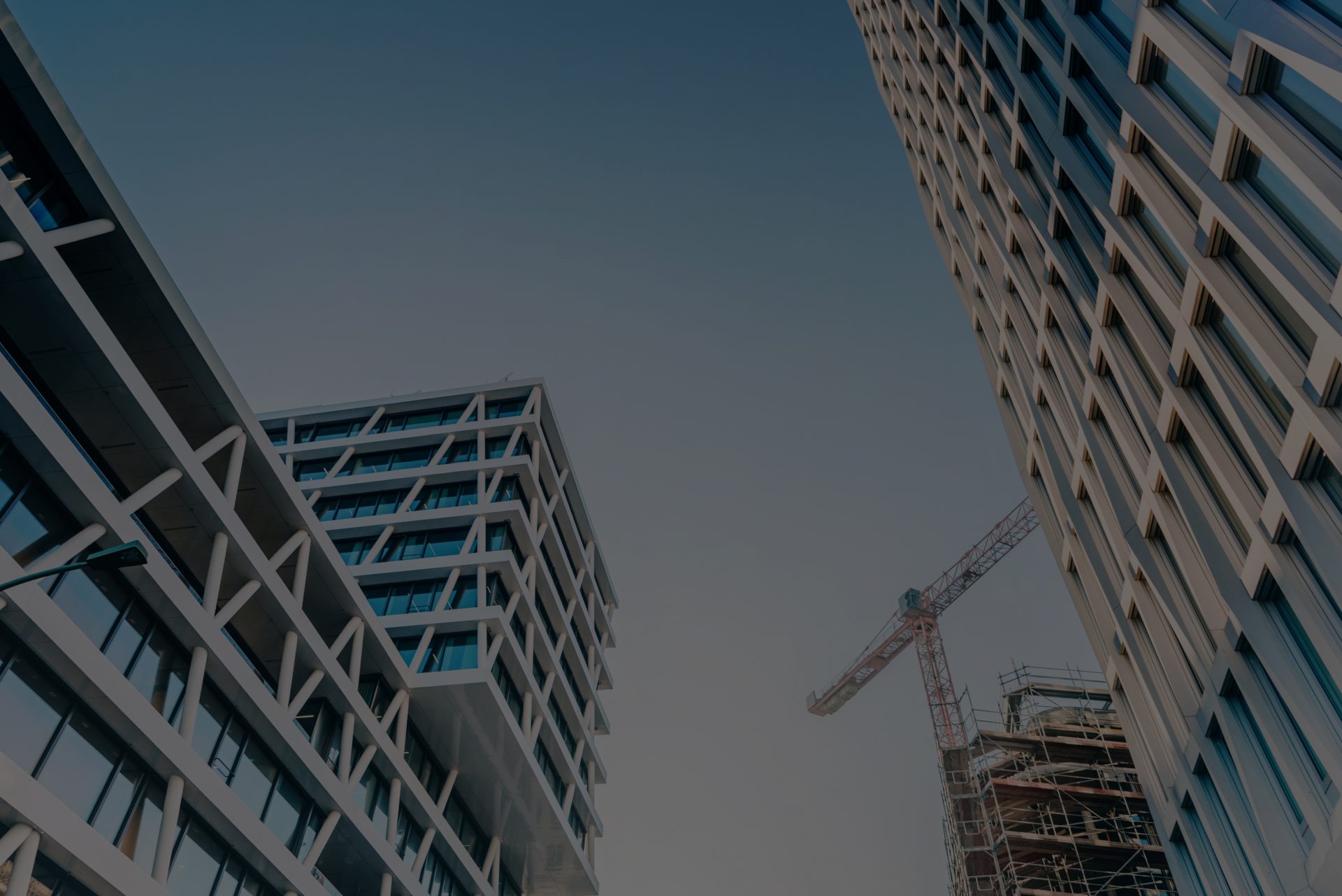 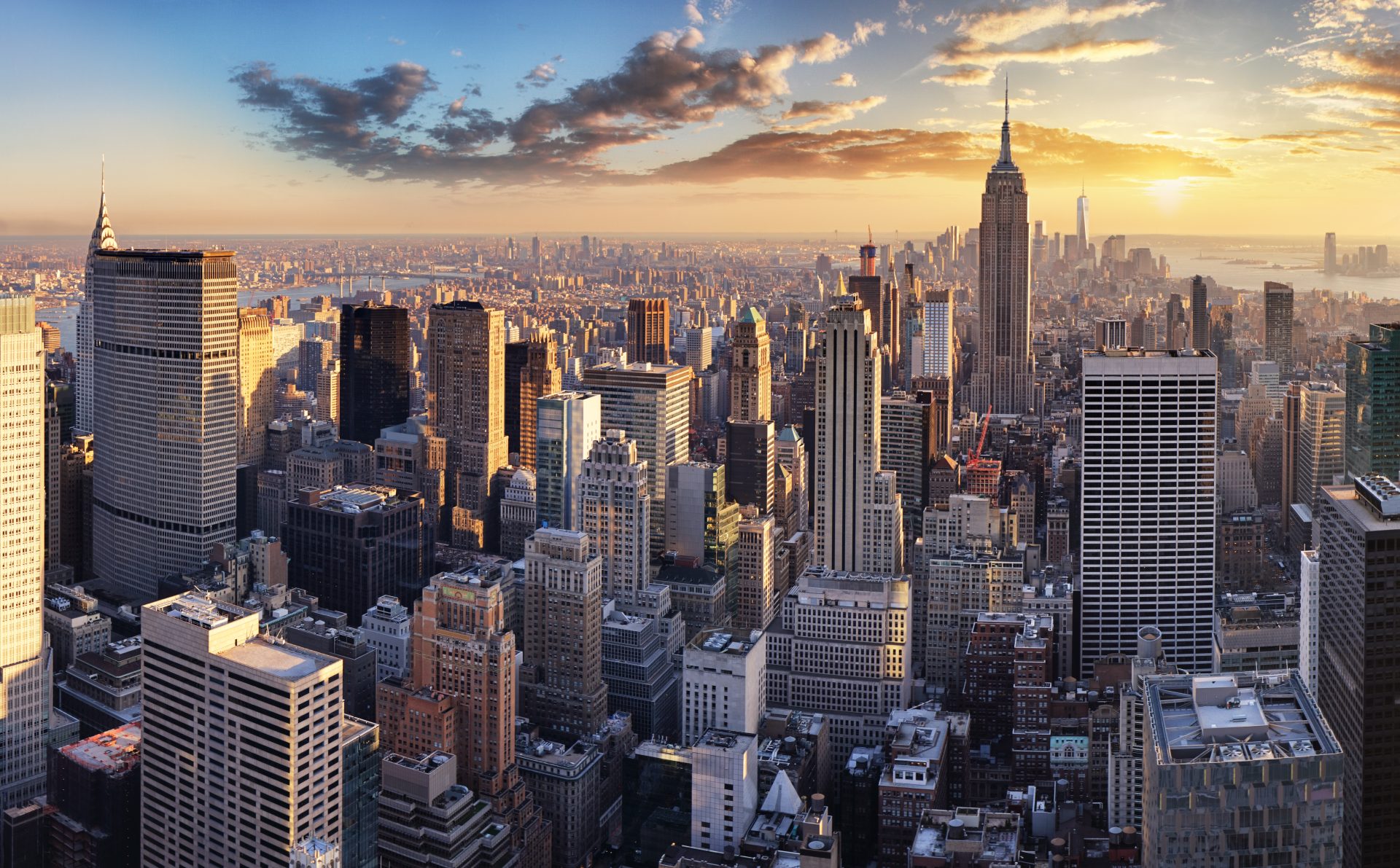 What types of mechanic’s liens can I file in New York?

You didn’t get paid and your friend told you to file a mechanic’s lien right? You think “easy enough.” But what kind of lien do you have to file? Filing the wrong type of lien provides no security and will be nothing more than a waste of your time and money. Private Improvement Lien: A READ MORE
Jul 2018

Why file a mechanic’s lien? A message from our founder.

I’ve been practicing construction law in New York for more than a decade.  For much of that time I’ve dealt with mechanic’s liens and over the years I’ve seen a lot.   I’ve filed, challenged and foreclosed upon public improvement liens and private improvement liens in every corner of New York state.   From liens to a READ MORE